Leutkirch in the Allgäu is a former Free Imperial City (Freie Reichsstadt) with a population of around 22,000 in the administrative district of Ravensburg in the southeast of the federal state of Baden-Württemberg.

Situated in the western Allgäu between Memmingen and Wangen im Allgäu on the A 96, the town acts as a hub for the surrounding municipalities. Given its area of 175 km², Leutkirch is the fifth largest municipality in Baden-Württemberg, behind Stuttgart, Baiersbronn, Bad Wurzach and Ehingen. 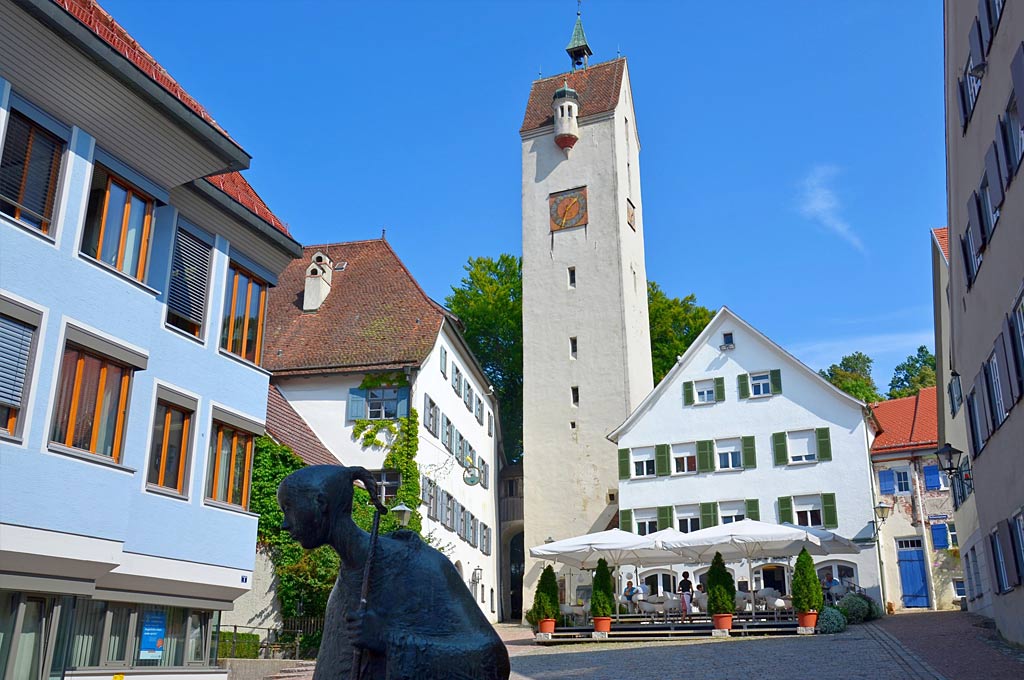 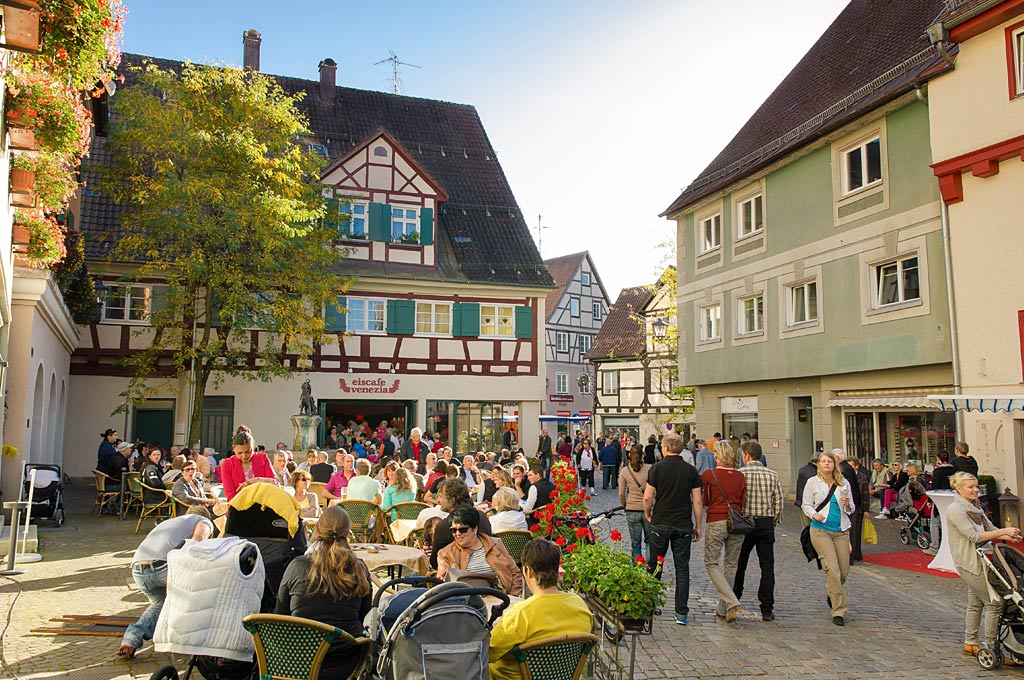 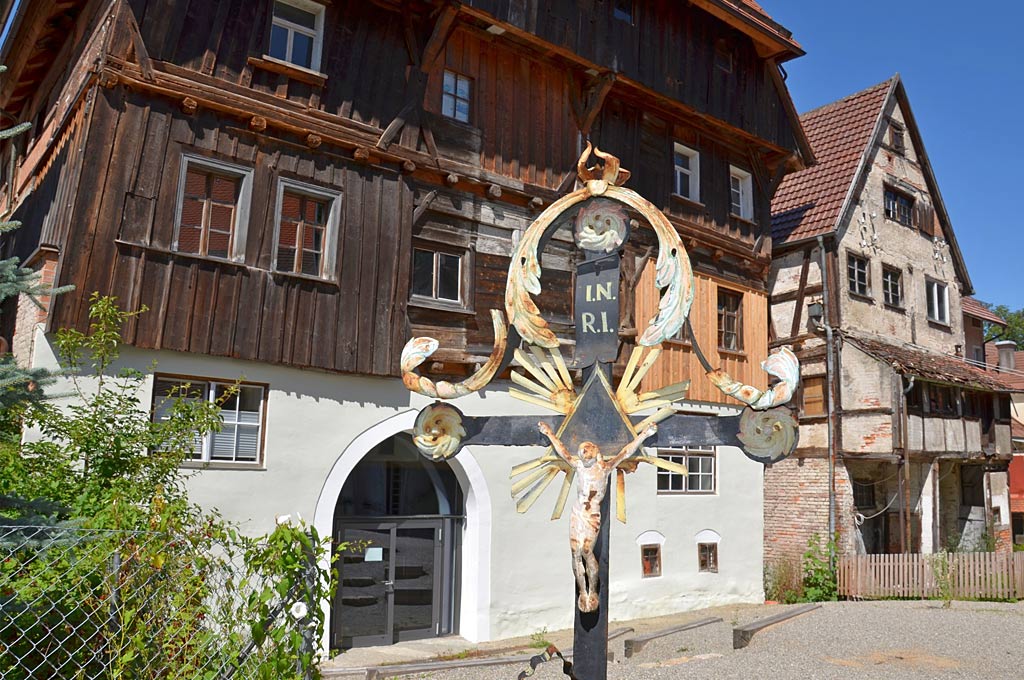 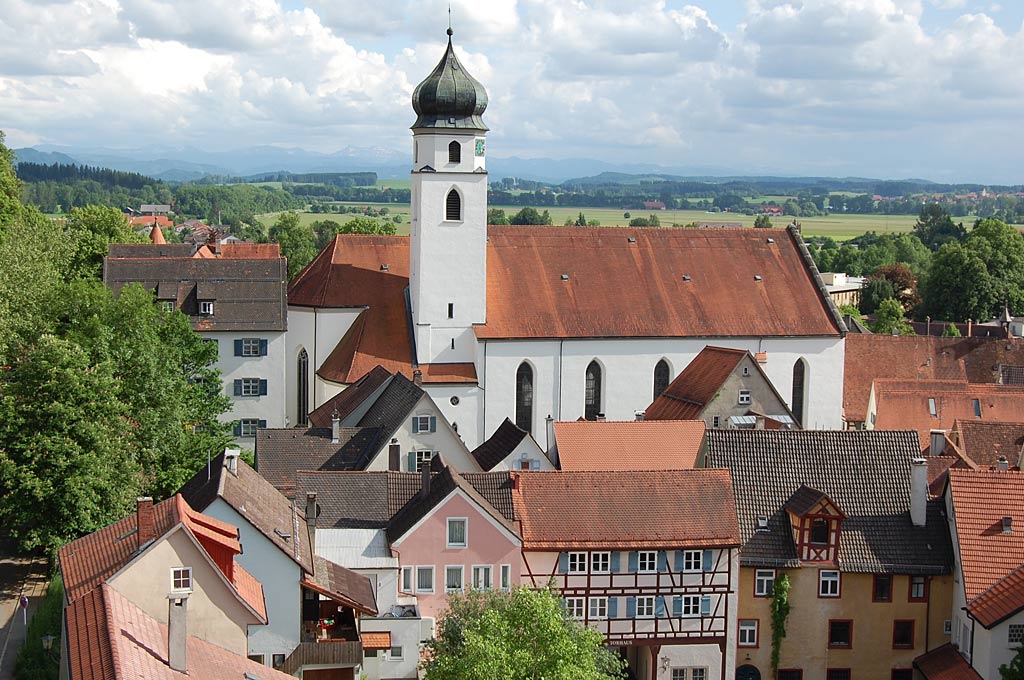 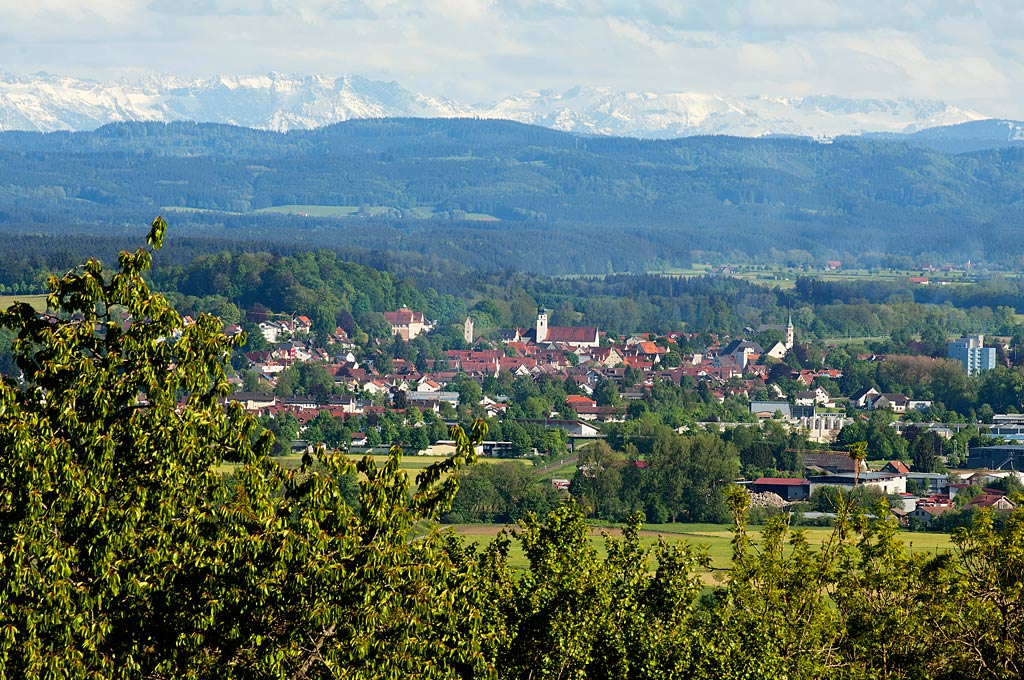 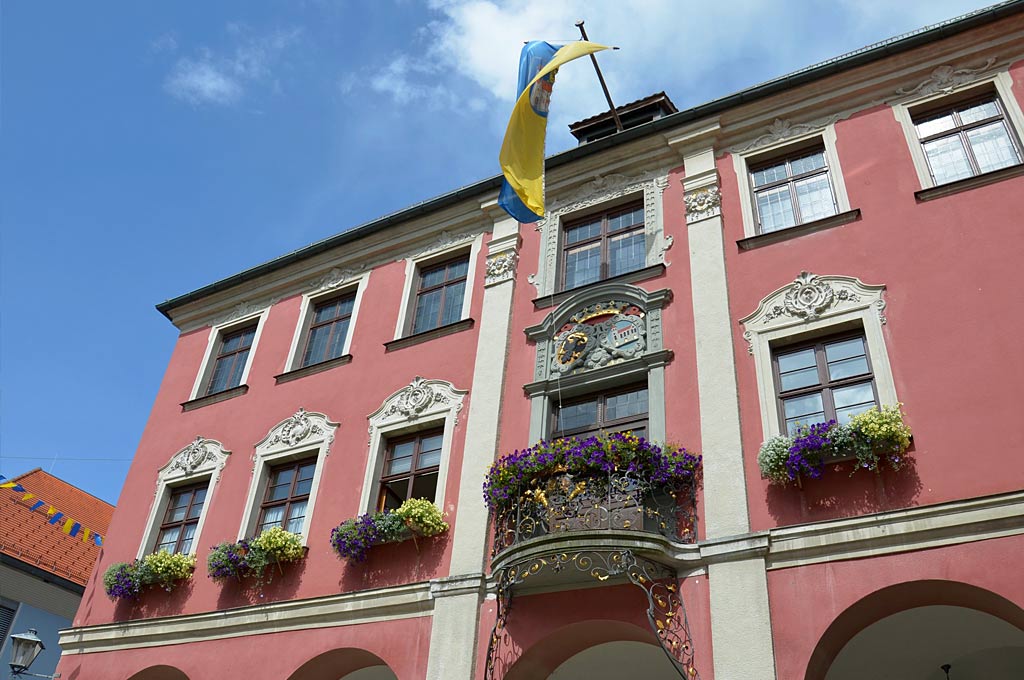 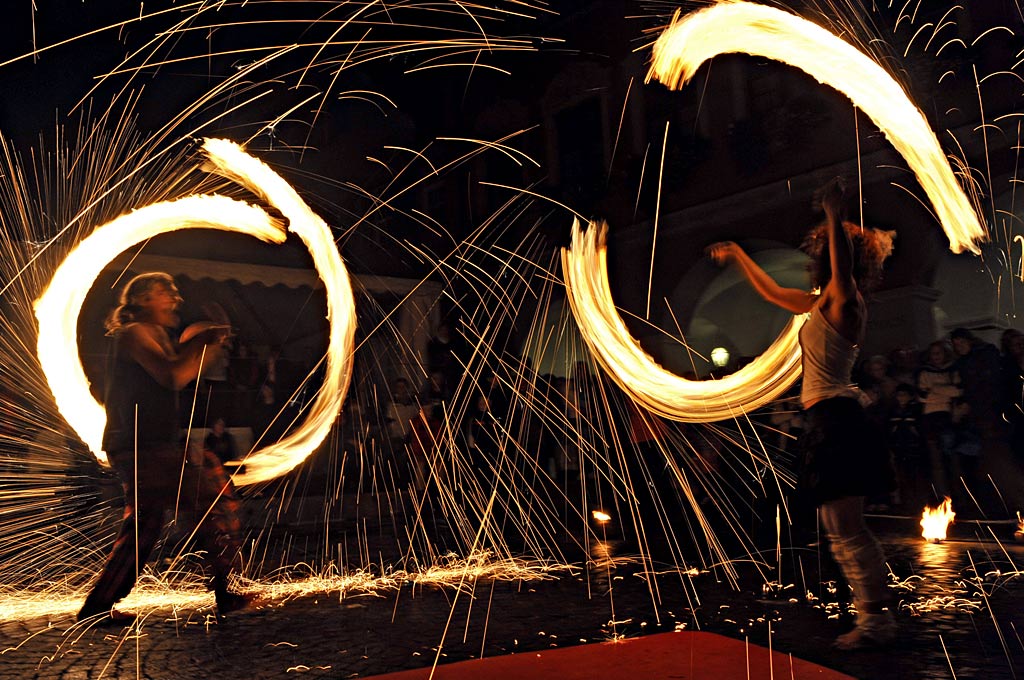 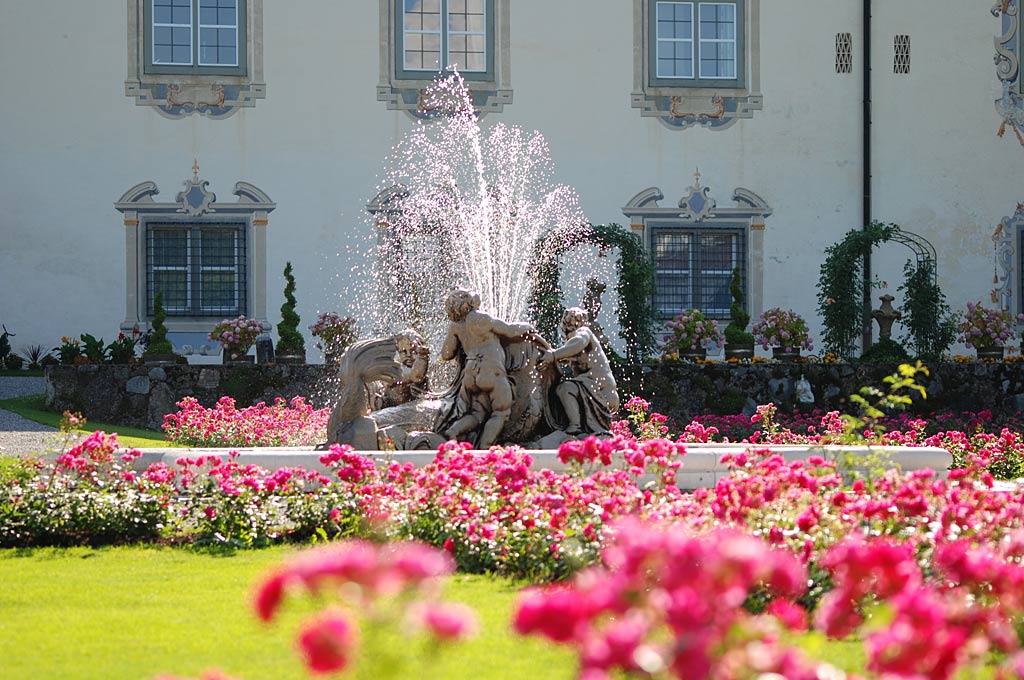 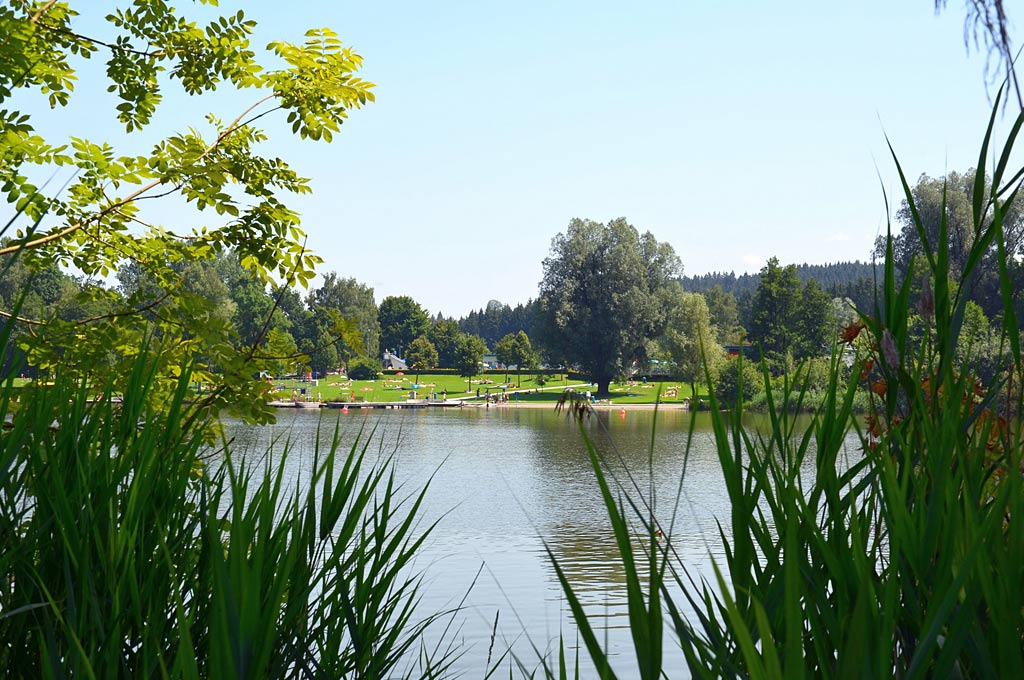 We use cookies (also from third party suppliers) in order to collect information on how visitors are using our websites. These cookies help us to provide you with the best possible online experience. By clicking the button “accept all” you agree to the use of cookies. For further information and different choices please turn to:
Manage options Manage third parties Manage vendors Read more about these purposes
Einstellungen anzeigen / show settings
{title} {title} {title}
Go to Top